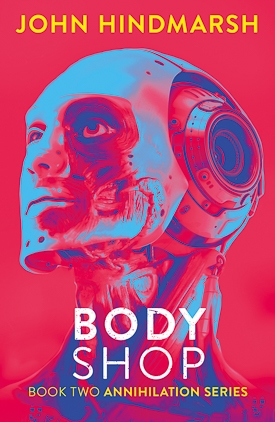 Body Shop is the second book in the Annihilation Series.

Stephen Hawking – “The development of artificial intelligence could spell the end of the human race.”

Vladimir Putin – “Whoever reaches a breakthrough in developing artificial intelligence will come to dominate the world.”

Body Shop, the second book in the Annihilation series, is now available.

What should you do when an AI wants a body? Agree.

At some in the near future, superintelligences will become far more powerful than we expect. The lower level artificial intelligences – robots – will rival humans. There will be conflicts, guaranteed.

Pepper Mountain is the scene of the final body shop build effort and Darwin almost blows the project. Meanwhile, Bronwyn does her own thing. The clown is rescued. Toby and Billie grow closer.

Mix in politics, deadly attacks by brownshirts, add some Russian involvement, a sabotaged aircraft, and you have the next stage in Darwin’s story.

“I don’t know whether to describe the Annihilation Series as a technothriller or a political thriller or simply as an exciting action thriller series. I’ll let you make up your mind. In any case it’s definitely a thriller.”

Note that the books in this series are structured as serial episodes, with each book following on from the prior books. 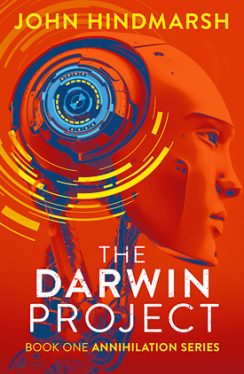 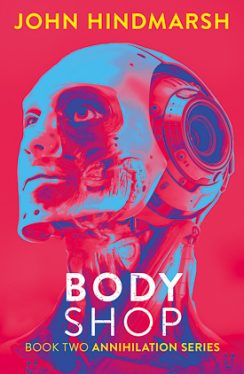 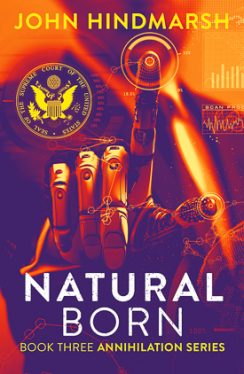 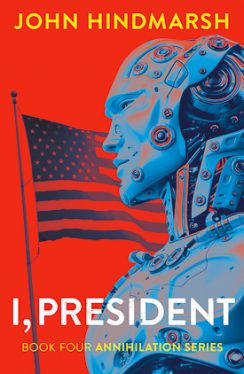 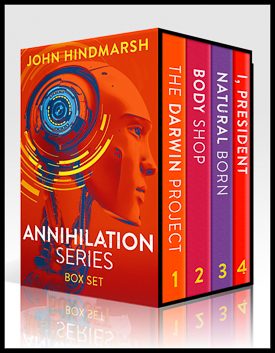