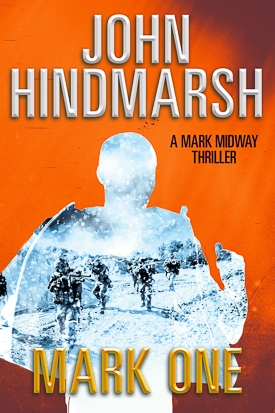 All Mark wants is a peaceful life.

Mark Midway is adopted by two scientists and is reared in a genetic research laboratory. Nine men, ex-military, are on a mission to destroy the laboratory and capture Mark. They are supported by four rogue CIA agents, who have commandeered a test drone and a missile at a Marine base. The team attacks the genetics laboratory complex before dawn, during a raging blizzard. Within hours, seven of the men are dead, one is severely wounded, and one barely escapes. Mark also destroyed the drone with its missile. The next morning the four rogue agents are found dead from carbon monoxide poisoning, their killer unknown.

Mark flees the laboratory complex, seeking safety and somewhere he can call home. The FBI is on his case, and a mysterious organization called Cerberus offers him its assistance. Unknown killers are chasing him, and he needs to protect himself and his friends.

He will kill to survive. 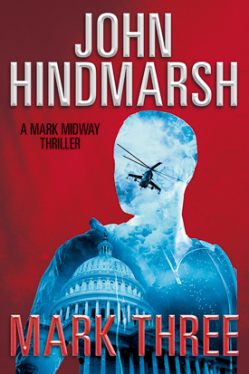 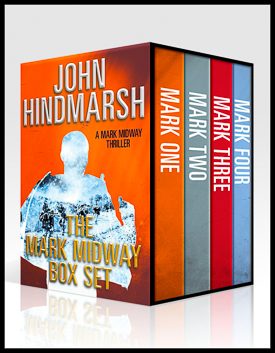