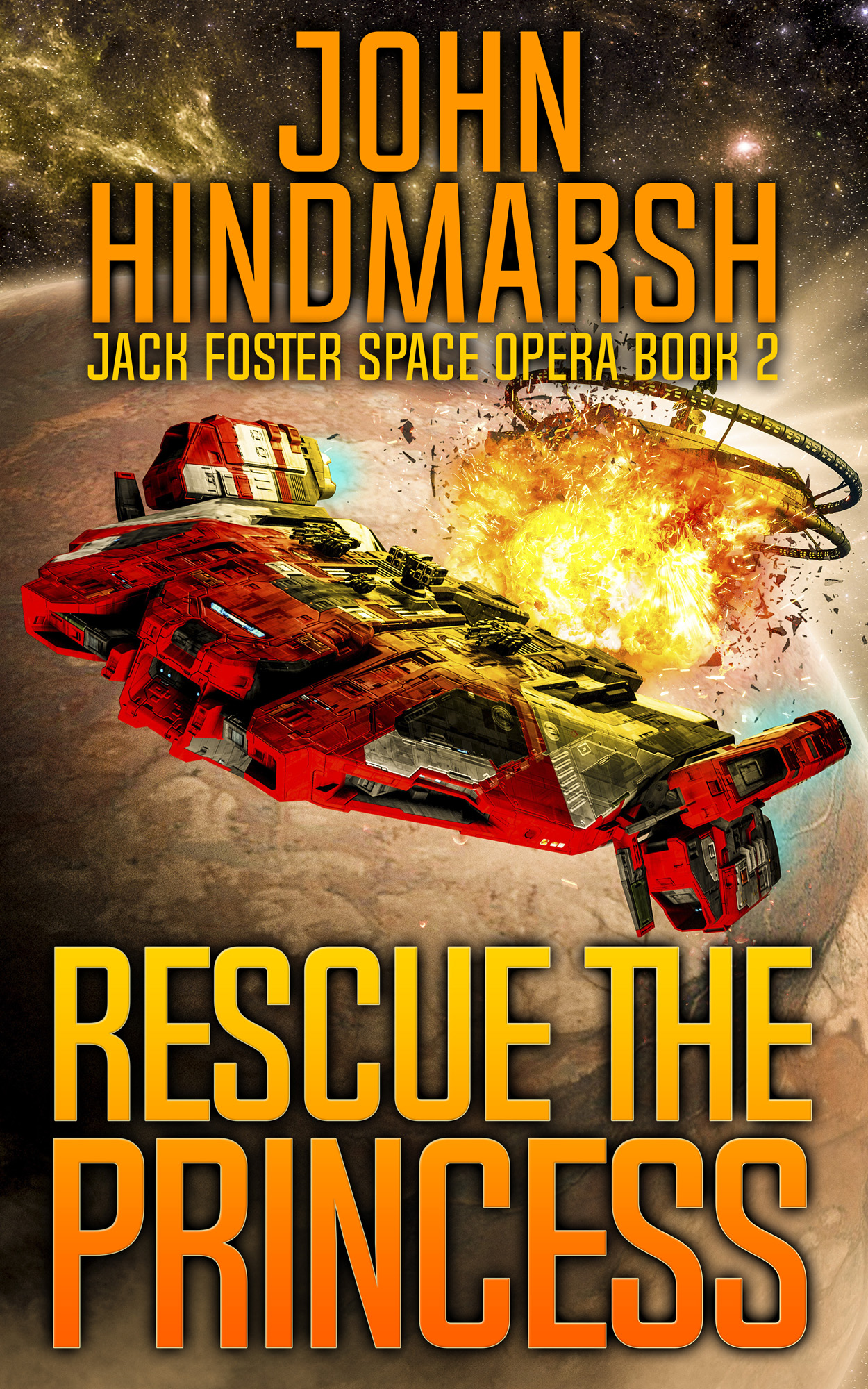 Rescue The Princess is the second book in the Jack Foster Space Opera series. The first book took off like a rocket – well, it is Space Opera.

Jack suffered from an attack by the Blue Caps. He sued the RSN and won. He also sued the Royal Family and won. Now he’s acquired his own warship and his first mission is to rescue the princess.

What? Yes, Sofia is missing. The Queen has taken an intense dislike to her daughter’s ambitions and Sofia has disappeared. Jack sets out to rescue her with the assistance of Black Company marines.

The task is not as easy as it seems.

Join Jack and his bot and AI friends as they search for the missing princess. First, they must survive sabotage and alien threats. In the meantime, has Sofia, battered and bruised, rescued herself? 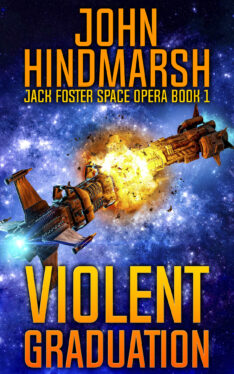 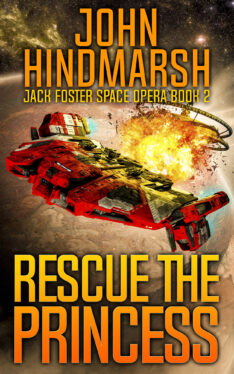 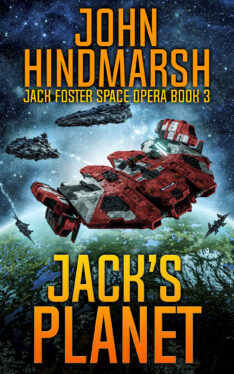 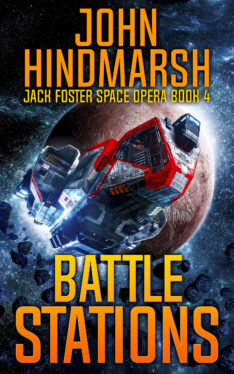