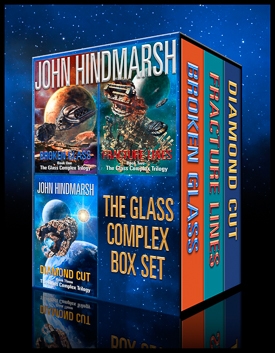 The hunted becomes the hunter.

Steg de Coeur flees Homeworld with his life at risk, pursued by Imperial Security and the House of Aluta.

The Glass Complex, a mysterious computer system embedded in Homeworld's history, aids his survival. He loves and loses a Fain. All the while he is developing an ability to communicate directly with starship computer systems.

Gradually, the hunted becomes the hunter. With his mercenary company, his Fain companions, and the support of an AI-controlled superdreadnought, he sets out to defeat a major alien incursion--the Xesset want to destroy mankind and their allies.

The series will expand with the Fain Gambit when Steg with his mercenary company and the Fains set out to defend the Fain’s home planet against pirates and slavers. Another exciting read! The pace is breakneck, the thrills induce hectic page turning--you won't want to stop reading The Glass Complex series.

Buy The Glass Complex box set and take a weekend off to read this three-book set of adventures of Steg de Coeur.

Military Space Opera at its finest! 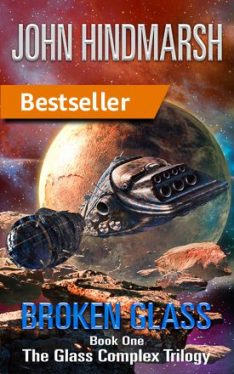 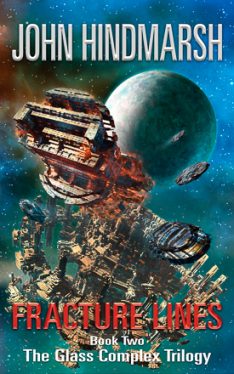 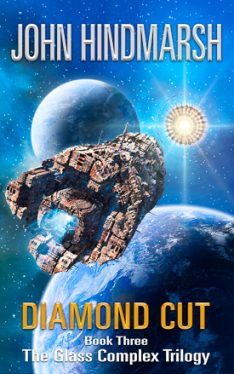 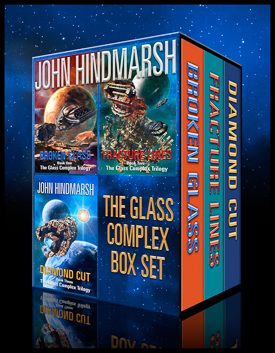